For ten and a half years, Dennis Báthory-Kitsz and I co-hosted Kalvos & Damian’s New Music Bazaar, a weekly new music radio show that originated at Goddard College in Plainfield, Vermont. According to our playlist, we broadcast 8,685 new music selections during the Bazaar’s 538-show lifespan. We also interviewed two hundred and seventy-some composers from around the world. Our roles were equitably divided: Dennis saw to the interviews (inviting the composers, researching their music, formulating questions to ask, sending them off with a souvenir tee shirt), managed the program’s web presence, that sort of thing; I wrote and read the weekly introductory essay, assembled the occasional Best of the Bazaar sound mix, and tried to at least remember the name of the interviewee when he or she showed up at our door. After we retired K&D, we returned for a few years with In The House, an occasional online show that only featured composer interviews. To read the 560 introductory stories, click the first link below. To listen to eighty-four Bests of the Bazaar (and good luck with that), click the other link. For more — a lot more — on the radio show, click the above link to be speedily conducted to its website.

Best of the Bazaar: newmusicbazaar.com/bestses.html 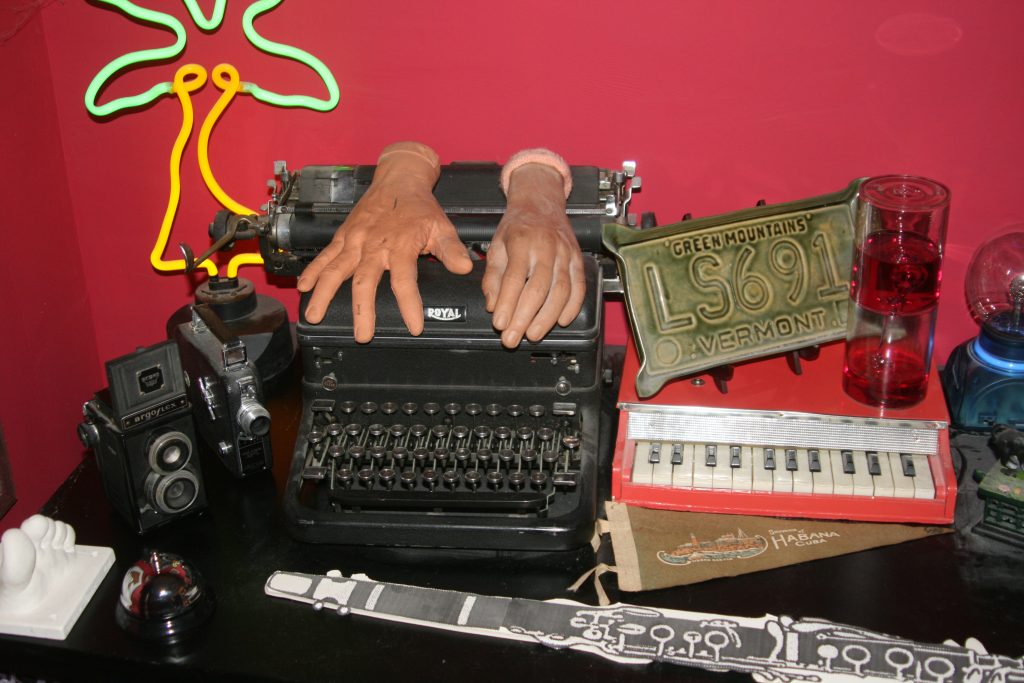